Advance HE has published data and findings related to the size of ethnicity awarding gaps (the difference in proportions of white and students awarded a first/2:1 degree) since 2005 as part of our annual Equality in higher education statistical reports. However, this is the first dedicated report which explores ethnicity awarding gaps in detail across individual and course-level characteristics, specifically for the 2019-20 cohort of qualifiers.

Some of the key findings include:

Panagiota (Peny) Sotiropoulou, Advance HE mixed-methods researcher, shares her thoughts on the main findings in this blog. 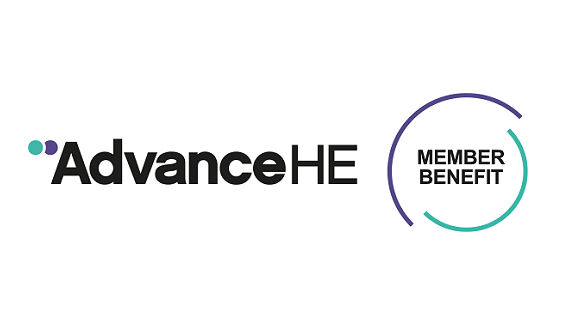