Ellen Pugh is a Senior Adviser for Advance HE, specialising in Equality, Diversity and Inclusion. Ellen has worked to promote EDI in the HE and FE sector since 2004 and joined former ECU in 2009. She previously worked as Policy Director at Skill: National Bureau for Students with Disabilities (now Disability Rights UK) and in the governance division at the London School of Economics and Political Science. She has worked with research intensive, small and specialist and post 1992 institutions and with a range of sector and government organisations on EDI issues covering staff, students, applicants and alumni.

Ellen provides training to staff within HEIs and undertakes speaking engagements on a range of topics including gender, disability and equality and diversity requirements within the HE sector.  She is an observer of the REF 2021 Equality and Diversity Advisory Panel and a member from May 2017 to December 2018 and has developed training materials for both REF 2014 and REF 2021 designed to support HEIs embed the equality provisions. Ellen is also currently a member of UUK’s Taskforce on Staff Student Relationships, an external member of the University of London World Wide Inclusive Practice Panel and represents Advance HE on the Researcher Development Concordat executive and steering group.

Ellen has been involved in working groups to promote understanding of gender pay issues in the HE sector and worked with the Equality and Human Rights Commission on the development of the codes of practice and technical guidance on the Equality Act 2010 and Disability Discrimination Act 2005. She has also worked with examination and professional bodies on competence standards and fitness to practise.  Ellen has researched and written guidance for the HE sector on the Equality Act, student pregnancy and maternity and gender identity. She has also been involved in the development of guidance on equal pay and male student progression and undertook research commissioned by the Equality and Human Rights Commission on how to engage all young people in post-16 education.

Ellen is currently a gender and social inclusion adviser to the UK Foreign Commonwealth and Development Offices’ Global Skills for Prosperity Programme. The programme is delivered in Brazil, Egypt, Kenya, Indonesia, Malaysia, Mexico, Nigeria, Philippines and South Africa. She was also a member of the international advisory group to the Horizon 2020 project Genovate.

Ellen’s holds an MSC in Development Management from the London School of Economics and Political Science and a joint BA Hons in International Relations with Development Studies from the University of Sussex. During her studies and while working in South Africa on a DFID funded scholarship with VSO, she specialised in violence against women and the role of organisations in generating change. Prior to working with the HE sector, she has worked as an advocate for human rights within the Commonwealth and ran the London office of the Commonwealth Human Rights Initiative. 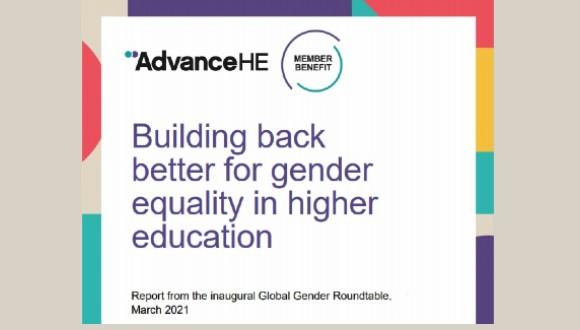 Building back better for Gender Equality in higher education 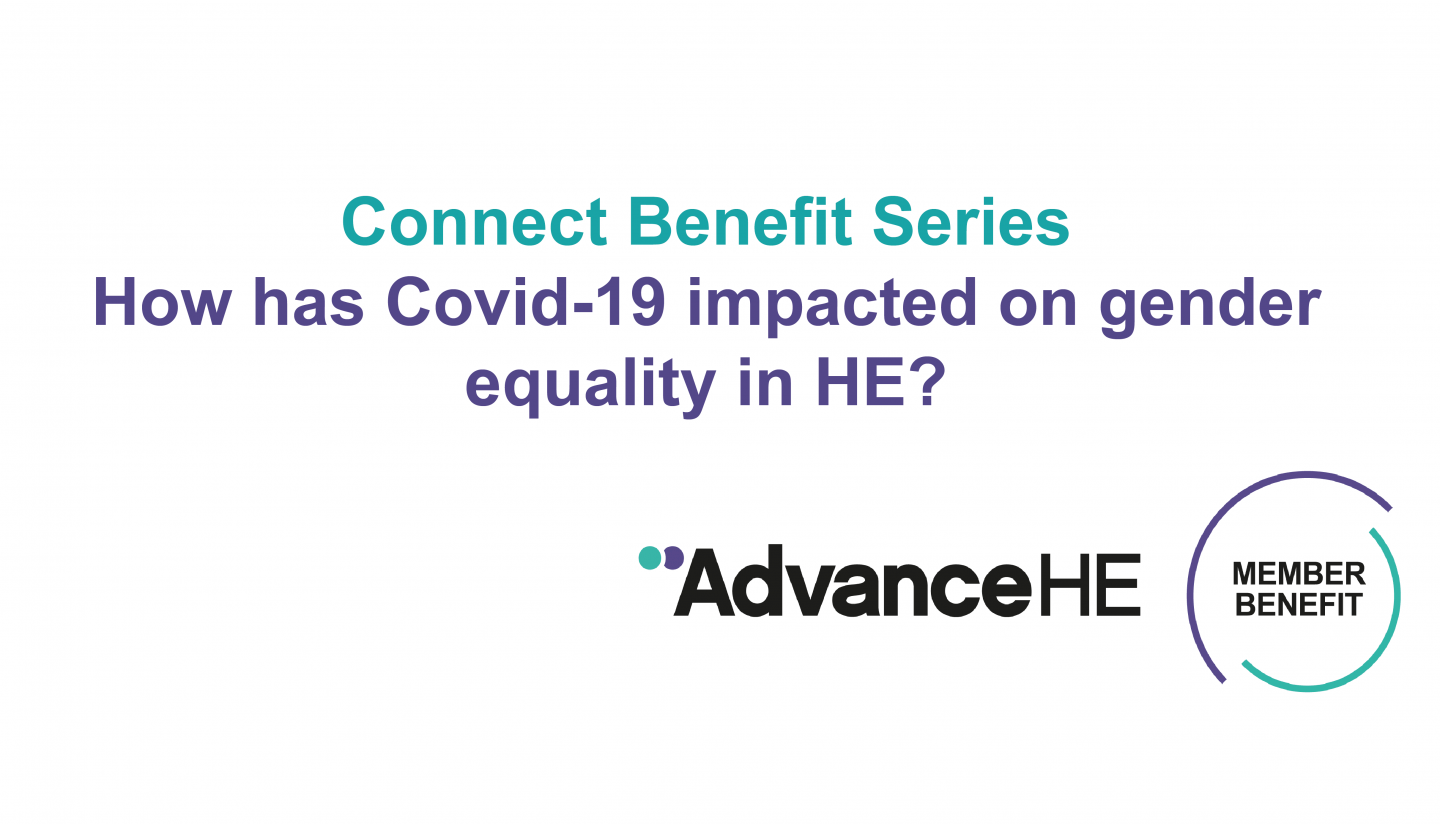 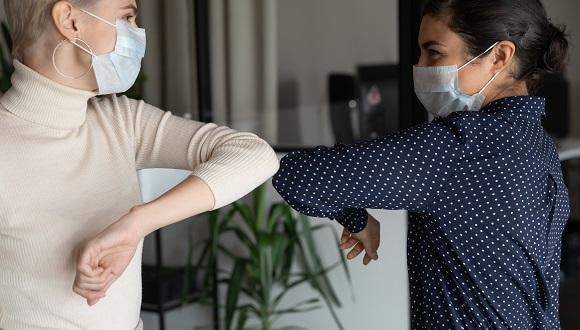 Building back better for gender equality in higher education 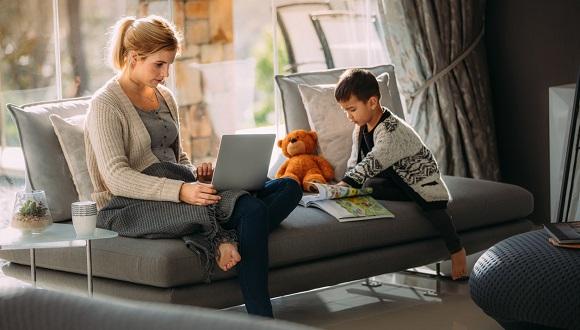 Home working and childcare: considerations for your family’s Cobra meeting