Job Title:
Gary Loke is Director of Knowledge, Innovation and Delivery, Advance HE

Gary Loke is Director of Knowledge, Innovation and Delivery at Advance HE where he is responsible for leading on research, thought leadership and content delivery of Advance HE’s services.  Prior to his current role, Gary was Deputy Chief Executive at Equality Challenge Unit (ECU). At ECU, he led on numerous projects, including joint guidance with the Equality and Human Rights Commission and Universities UK on the intersection of equality legislation and the Prevent duty.

His career has been focused on equality policy and practice, and he previously worked in the third sector on age-related issues in health and social care and for a semi-rural race equality organisation. He has worked internationally including leading ECU’s participation on the European Commission funded GENDER-NET which was the first European Research Area Network dedicated to the promotion of gender equality.

He is a member of the gender equality commission of the Swiss National Science Foundation and he contributed to Arday, J. and Mirza, H. S. ‘Dismantling Race in Higher Education: Racism, Whiteness and Decolonising the Academy’ (2018). 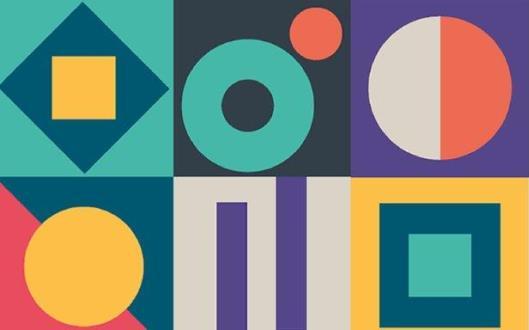 Facing the Future webinar 30 August 2019: What is higher education HE for?