As well as being the Chair of the Dyson Institute (recently awarded New Degree Awarding Powers by the Office for Students), Mary Curnock Cook holds a number of non-executive roles in the education sector.

From 2010 to 2017, Mary was Chief Executive of UCAS, the universities and colleges admissions service. Earlier in her career she held executive and non-executive positions in the education, hospitality, food and biotech sectors.

She is Chair of Trustees of the Access Project and a Trustee at multi-academy Trust, United Learning, and Founders4Schools. She is also a Council member at the Open University and on the Board of Education and Youth Think Tank, LKMco. She Chairs an advisory Board for EdTech in HE and FE and is also an investor and advisor to a number of EdTech start-ups. She is on the Advisory Board for the Higher Education Policy Institute.

Mary has an MSc from London Business School and she was awarded an OBE in 2000 and CBE in 2020. She is an honorary Fellow of Birkbeck College and Goldsmiths, and has an honorary doctorate from the University of Gloucestershire. 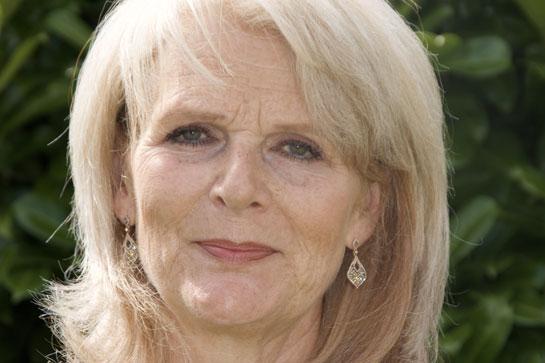 Mary Curnock Cook is an independent education expert serving in a non-executive capacity on a number of Boards.

Mary is chair of Pearson Education, its UK arm, and also chairs the governing body of the Dyson Institute. She is a non-exec Director at the Student Loans Company, the London Interdisciplinary School, the Student Room and Education Cubed, and a Trustee at the Higher Education Policy Institute (HEPI).
Read more
Subscribe to Mary Curnock Cook