Aaron leads on Advance HE governance activity through the delivery of our national Governor Development Programme which engages with around 900 governors across the UK on an annual basis. He has extensive experience leading reviews of over 25 governing boards. Aaron was previously President of the National Union of Students (NUS) and also chair of trustees for the organisation.
Institution
Advance HE
Job Title
Associate Director (Governance)

Aaron is currently a school governor, chair of BPP University, on the Council of Goldsmiths University of London and chair of a specialist college in East London. He has led recent reviews of Governing Body effectiveness at Warwick, Royal Holloway, DMU, Essex, Queen Mary University of London, Newcastle, Hull, Nottingham Trent, Manchester Metropolitan University, Northumbria, Regent’s University London and Sheffield Hallam Universities. In 2016-17 he led a review of academic governance practice in 16 HEIS for HEFCE. 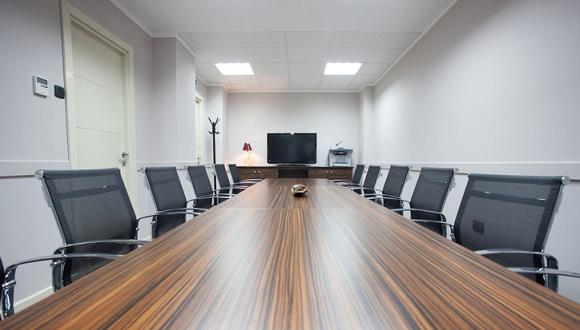 Lessons learned so far from the move to online governance 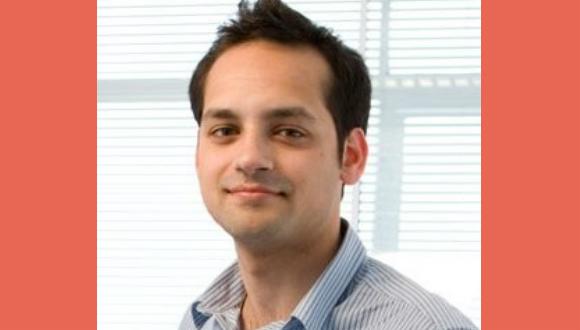 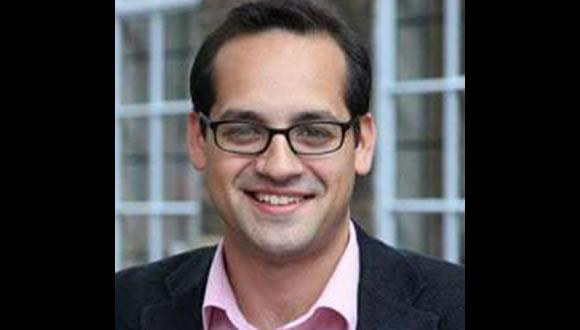 The Power Shift in Management and Governance in HE