Since Aurora began, participants and role models have been telling us about the positive impact it has had for them, both professionally and personally, and at both an individual and institutional level. These case studies demonstrate the constructive experiences of early leadership development intervention through Aurora. Seen through the eyes of the Aurorans, role models and institutions, the benefits of early leadership development are clear. 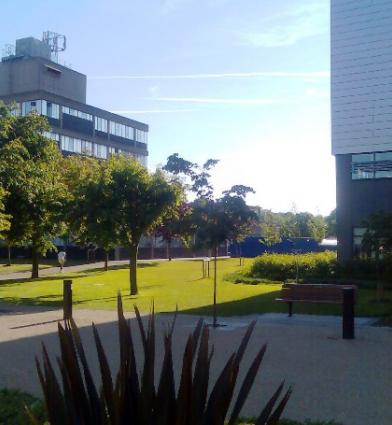 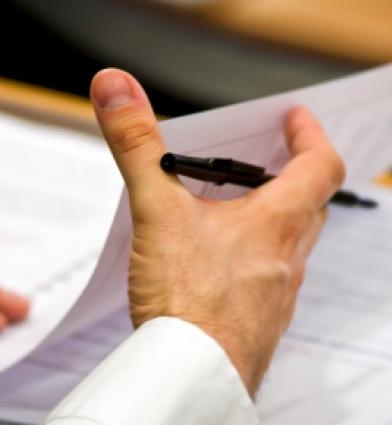 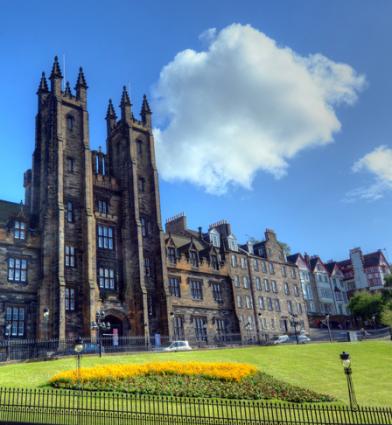 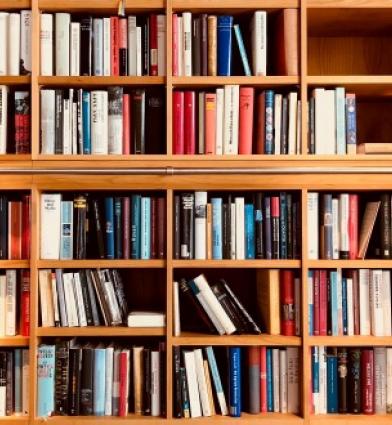 Catherine Lynch - University College Dublin
Catherine Lynch is an alumna of the third year of Aurora, 2015-16. Aurora was the start of Catherine's leadership journey. Her expectations of herself, and those around her, have been raised and she has sought feedback and role modelling to take on more leadership responsibility.

Dr Evelien Bracke - Swansea University
Dr Evelien Bracke took part in the second year of Aurora in 2014-15. Stepping into a room of over 100 women, hearing their stories and backgrounds, encouraged Evelien to find her voice and step in to power.

Dr Hannah Bartlett - Aston University
Dr Hannah Bartlett took part in the second year of Aurora in 2014-15. Having returned from maternity leave and taken on part-time hours, Aurora enabled Hannah to reach out to a senior leader as a mentor for support within her institution, and to consider and realise her own strengths whilst on the development days.

Dr Helen Vaughan - University of Liverpool
Dr Helen Vaughan took part in the second year of Aurora, 2014-15. Since Aurora, Helen has been recognised as a Senior Fellow of the HEA, and used her learning to tap into, and use, her core beliefs to change the way that she works and focus on projects aligned with her values.

Dr Karen Masters - University of Portsmouth
Dr Karen Masters is an alumna of the second year of Aurora, 2014-15. Karen reflects on the role perceptions play in shaping her identity as a woman and an Aurora alumna working in a STEM subject.

Dr Liz Wilding - University of Reading
Dr Liz Wilding took part in the fourth year of Aurora in 2016-17. Liz reflects on how Aurora helped her build a new support network and how the final day of the programme, Adaptive Leadership Skills, helped her to have the courage to take the risk and step into a new role.

Dr Mary Richards - Brunel University of London
Dr Mary Richards took part in the first year of Aurora in 2013-14. The networks that Aurora created, along with the development days, provided a valuable introduction to leadership and the wider community of women leaders in the sector.

Dr Michelle Millar - National University of Ireland, Galway
Dr Michelle Millar took part in the third year of Aurora in 2015-16. Aurora helped Michelle consider opportunities for promotion and how she didn't need to tick all the boxes all the time. Now, Michelle intends to move up through the institution.

Dr Rebecca Clifford - Swansea University
Dr Rebecca Clifford took part in the first year of Aurora in 2013-14. For Rebecca, Aurora inspired her to think about her career, how leadership can help shape the decisions she makes and importantly how she saw herself.