The increase in the number of degree students gaining first and upper second class degrees, particularly in England, has been the subject of ministerial concern and media speculation about putative grade inflation over the past few years. The Office for Students has made ensuring that qualifications awarded to students hold their value at the point of qualification and over time a condition of ongoing registration for English institutions.

Who: Senior Leaders in Higher Education

The UK Standing Committee for Quality Assessment, which has responsibility for ensuring the reliability of degree standards in the UK, is currently overseeing two major initiatives designed to address these concerns:

The Degree Standards: External examining project, which has now been running successfully for over two years, has developed and piloted:

This timely conference on protecting the value of qualifications in the UK and the role of degree classification and external examining in contributing to this, delivered in association with Universities UK, Guild HE and the Quality Assurance Agency will:

The Protecting the Value of HE Qualifications in the UK Conference is being organised in collaboration with Advance HE, Universities UK, GuildHE and the Quality Assurance Agency.

Alex is Deputy Chief Executive of GuildHE – one of the officially recognized representative bodies in UK higher education. He sits on various sector-wide groups including as a member of UK-wide Standing Committee on Quality Assessment, HEFCW’s Quality Assessment Committee, the Home Office’s Education Sector Forum and observing the QAA and AdvanceHE Boards. He is Vice Chair of the Board at the University College of Osteopathy and an experienced school governor, including currently Chair of Governors at Holloway Secondary School, on the Islington Futures Federation of Schools Board and Bridge Satellite School. He is currently doing his Doctor of Education on student representation at UCL’s Institute of Education. He was previously Executive Director of the 1994 Group, Head of Higher Education and Assistant Director (Research) at NUS and Secretary General of the European Students’ Union.

At the University of South Wales, Ben has a brief to develop excellence in learning and teaching across the academic portfolio and to improve the experience of students. A critical part of that role is to develop a transformative approach to partnership with students that leads to real institutional change and builds their skills and capabilities. Ben is keen to develop relationships with key external partners who can work with University to build a reputation for the excellence and employability of our graduates. 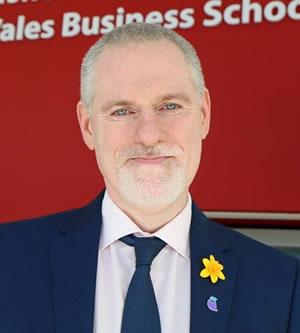 Policer Researcher, Universities UK Charlotte is a policy researcher at Universities UK, based in the regulation team. She is currently leading work on ‘grade inflation’ including the recent public consultation on degree classification, on behalf of the UK Standing Committee for Quality Assessment.  Before starting at UUK in April 2018, she was based at the Institute for Public Policy Research (IPPR) for over two years as a research fellow, working across a range of areas within housing, welfare and public services. She was awarded a PhD in Politics from the University of Edinburgh in 2016 where her thesis examined the impact of educational experiences in tertiary education on young people’s political engagement. 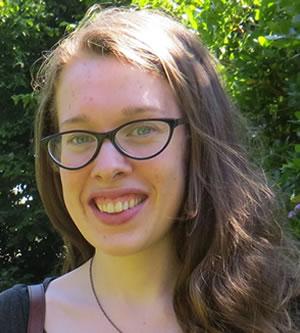 David Smith, Education Director for the Faculty of Science, University of Bristol

David plays a number of leadership roles in education at the University of Bristol. He is currently Education Director for the Faculty of Science, and the University Education Director for Online and Blended Learning. He is also one of the academic leads for the Bristol Futures initiative, which promotes the personal development of students by providing enhanced opportunities for students to engage outside their formal curriculum through a framework of three interdisciplinary themes of Innovation & Enterprise, Global Citizenship and Sustainable Futures. His background is in Chemistry and he is currently the chair of the Royal Society of Chemistry’s Committee for Accreditation and Validation. 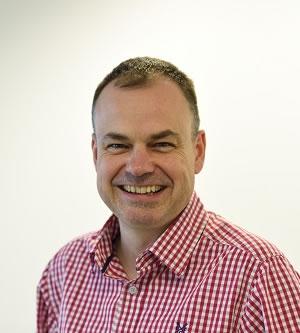 Frank has responsibility for the quality assurance of all taught undergraduate and postgraduate programmes awarded by the University, including those offered through collaborative partnerships. Prior to his appointment at University level, Frank had lectured in Engineering at the University of Hertfordshire since 1987, along with associate lecturing positions at The Open University and The University of Applied Sciences, Hamburg. He remains active in his discipline, as a Chartered Engineer and a member of the Academic Standards Committee of the Institution of Mechanical Engineers (IMechE). 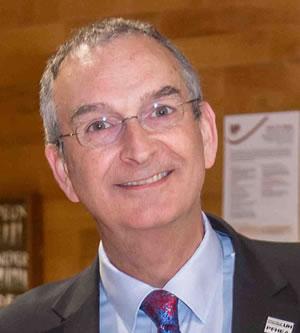 Jackie is currently the Interim Head of Manchester Metropolitan University.  Along with Professor Sue Bloxham, Jackie ran a pilot project for a regional consortium of higher education providers in the North West in Law.  Law is a subject that is offered by all participating Universities and the qualifying law degree includes a level of consistency in curriculum content in the foundation subjects of law set by the professional regulators.  Jackie is also at the forefront of changes in the pathways to professional qualifications in Law with assurance of standards being a key driver for those changes. 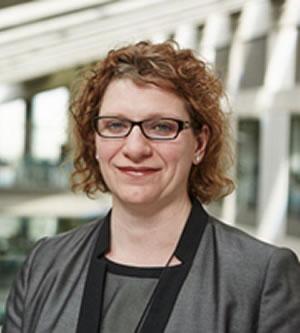 Jennifer Hill, Associate Professor in Teaching and Learning, University of the West of England

Jennifer is an Associate Professor in Teaching and Learning at the University of the West of England, Bristol, UK, where she teaches, researches, and develops curricula and practice in geography and cognate disciplines. Jenny is a senior academic with substantial experience managing quality and standards. She has worked as an advisor to universities, examination boards, Advance HE and the Quality Assurance Agency on aspects of teaching and learning. Jenny is a Chartered Geographer, Fellow of the Royal Geographical Society, a National Teaching Fellow and a Principal Fellow in the UK Professional Standards Framework. 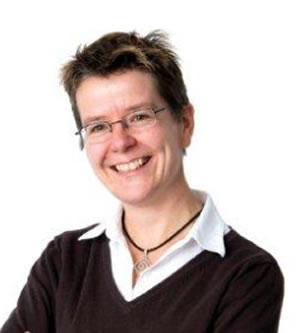 Margaret is Professor Emerita of Assessment and Learning at Oxford Brookes University. Since leaving full time work in 2016 Margaret has continued to work with institutions and on research and development projects in the UK and internationally. She has a long standing interest in academic standards. She was Director of the Assessment Standards Knowledge exchange (ASKe) from 2010 – 2016 and is a researcher with strong roots in the practice of teaching and assessment. The award of a National Teaching Fellowship in June 2002 was in recognition of her excellence in teaching and contribution to the development of learning, teaching and assessment in Higher Education. 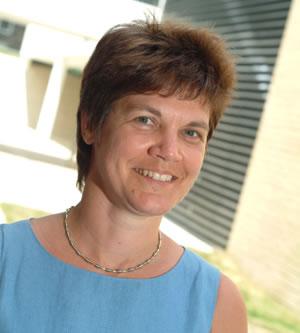 Michelle is a senior lecturer and Assistant Head of Undergraduate Programmes at the Royal Northern College of Music. Along with Professor Sue Bloxham, Michelle ran the music calibration event for external examiners at the RNCM, as part of the Degree Standards Project. External examiner posts include roles at Bath Spa University (undergraduate) and The Open University (postgraduate). Michelle's research explores music and the perception of time, music and maths, music and the communication of scientific research, and audience response to live and recorded music. An edited collection entitled Music and Time: Philosophy, Psychology and Practice, co-edited by Michelle and Dr Matthew Sergeant, is due out in 2022 with publisher Boydell & Brewer. 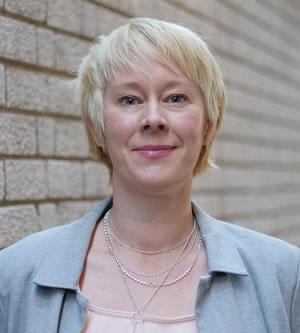 Stephanie leads the professional and policy work at the Royal Geographical Society (with IBG), highlighting the relevance and impact of geography across professional, policy, research and teaching communities by supporting knowledge exchange and building networks that advance the subject. She also oversees Chartered Geographer (CGeog), the only internationally recognised accreditation for the application of geographical knowledge, understanding and skills in the workplace. An experienced programme manager with recent experience in higher education management, she has delivered strategic projects for the Society that include the design and launch of its undergraduate programme accreditation scheme, CPD for geographers in HE teaching and learning, and support for equality and diversity within geography departments and programmes. She continues to collaborate in research on undergraduate geography degree outcomes and gendered academic career progression. 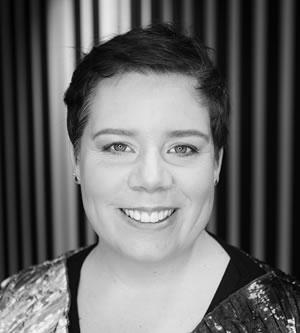 Sue Bloxham, Emeritus Professor of Academic Practice at the University of Cumbria

Sue is Emeritus Professor of Academic Practice at the University of Cumbria. She has published widely on assessment in higher education and was awarded a National Teaching Fellowship in 2007. In recent years, her research has focused on marking, communicating expectations to students and the use of standards by academics. She was principal investigator for the Higher Education Academy’s influential 2015 Review of External Examining Arrangements and is now playing a key role in the HEA’s Degree Standards Project developing external examiners and comparability of standards in higher education.  She is regularly invited to speak on the topic of assessment at Universities and conferences in the UK and abroad. 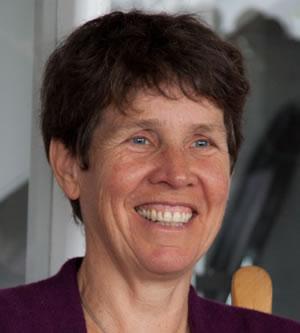 Stephen Isherwood was appointed Chief Executive of the ISE in June 2013 following seven years as Head of Graduate Recruitment UK & Ireland at Ernst & Young, one of the largest recruiters of graduates in the UK.

Prior to EY, Stephen managed graduate recruitment and development programmes at PwC and Safeway as well as working in the public sector where he developed and managed a number of careers related programmes. Stephen has extensive experience in the recruitment and development of students, both graduates and school leavers. He has worked closely with Higher Education throughout his career and is focused on the career development and employment of students.

In addition to his current role, Stephen sits on several steering groups related to higher education and employment, he is on the board of HECSU and a trustee of Ashorne Hill Management College. Stephen works with the charity Speakers for Schools and has also recently teamed up with Roding Valley High School as an Enterprise Advisor through the Careers and Enterprise Company. He has presented to various committees in the Houses of Parliament and often appears in national and local media. 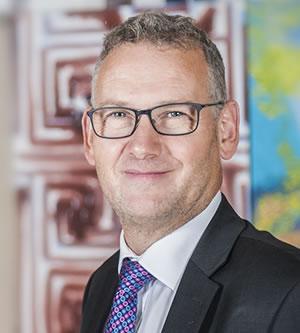 Aaron Lowman, Director of Academic Services at the Academy of Live and Recorded Arts (ALRA)

Aaron is currently Director of Academic Services at the Academy of Live and Recorded Arts (ALRA), having previously been a Sabbatical Officer at Brunel University London. In his current role, he works across many areas of academic governance, quality assurance and policy. He is also studying part-time for a Doctorate in Education at St Mary's University, Twickenham, where he is exploring the relationship between politics and policy. Aaron is also a main panel member of the TEF subject-level pilot, and Deputy Chair of the Medical and Health Sciences subject panel. 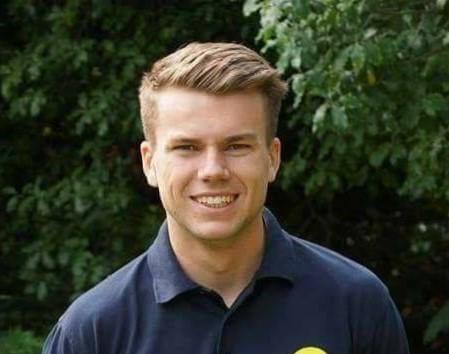 Dr Cliona O’Neill is Head of Student Experience at the Higher Education Funding Council for Wales (HEFCW). Her responsibilities include quality, student engagement, learning and teaching, and subject-specific aspects. She has a degree and a Masters (research) from Trinity College Dublin, and a PhD from the University of Glamorgan (now the University of South Wales). She is a self-confessed geek. 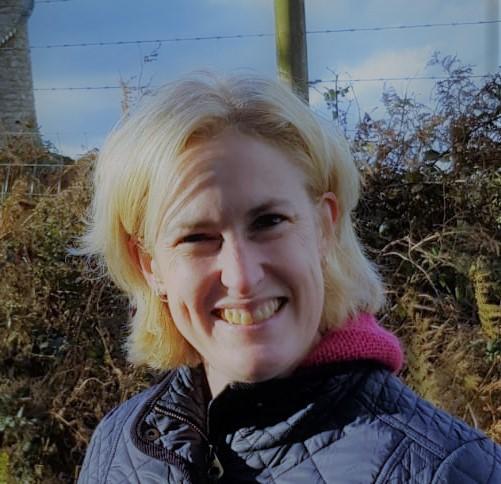 Chris Rust is Emeritus Professor of Higher Education at Oxford Brookes where he worked for over 25 years. He was Head of the Oxford Centre for Staff and Learning Development, and Deputy Director of the Human Resource Directorate from 2001-2011. Between 2005-10 he was also Deputy Director for two Centres for Excellence in Teaching and Learning - ASKe (Assessment Standards Knowledge Exchange) and the Reinvention Centre for undergraduate research (led by Warwick University). For his last three years, he was Associate Dean (Academic Policy) 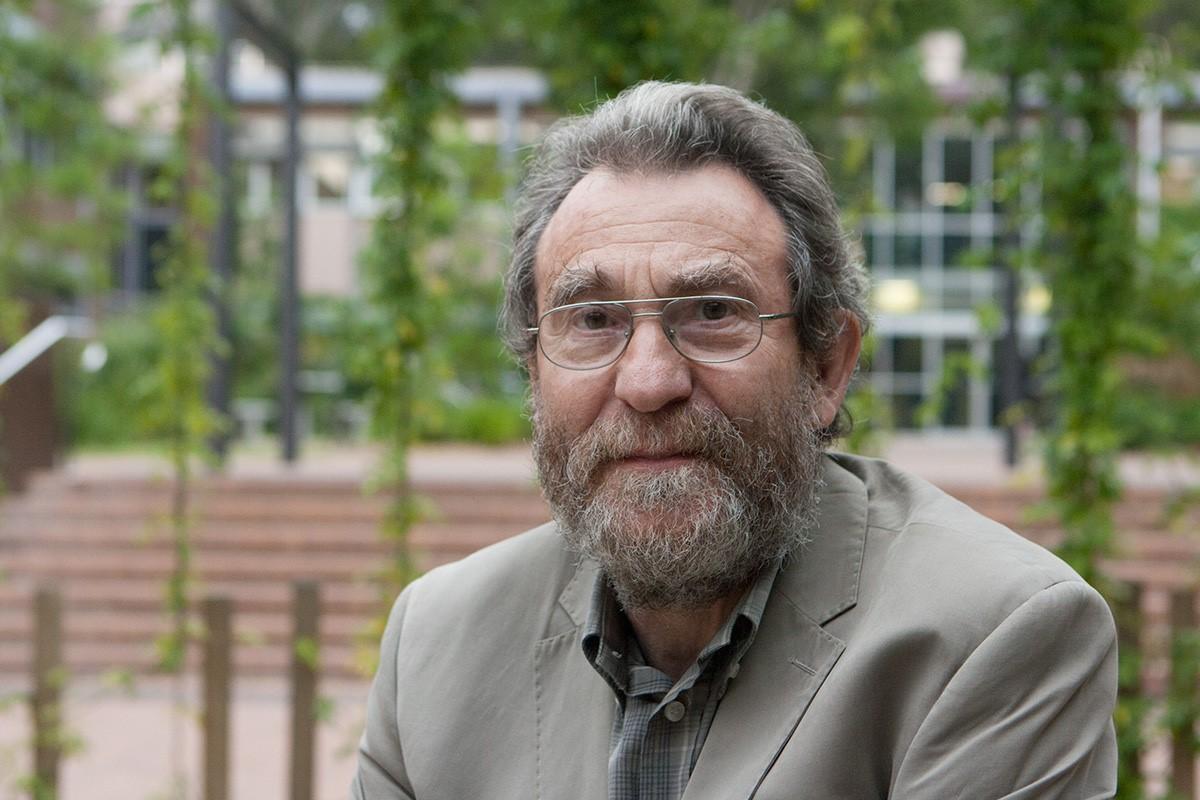 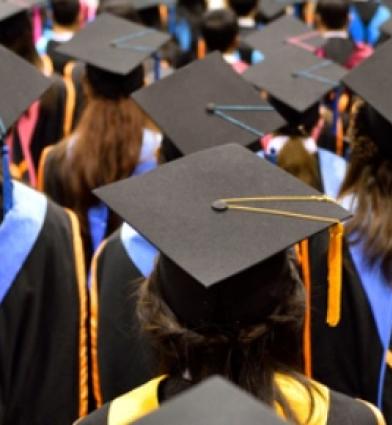 Exploring grade inflation: protecting the value of HE qualifications in the UK