This colloquium offers an opportunity to explore the interplay between racialised identity and neurodiversity.

The permanence of structural racism as a feature of the higher education (HE) environment has been highlighted in at least six reports that have been published in the past four years within the UK HE sector. Structural racism refers to the extent to which policies, practices and processes facilitate and sustain privileges for one racialised group at the expense of another as a normal feature of the environment.

Concurrently, considerable progress has been made in promoting success for students with disabilities, particularly students whose neurodiversity remains largely ‘hidden’ in much disability discourse. Neurodiversity is an umbrella scientific term that highlights that some people’s brains think, learn and process information differently. Neurodiversity covers a range of neurodevelopmental conditions (e.g., ADHD, Autism, Dyslexia, Dyspraxia, Dyscalculia and Dysgraphia).

Neurodiversity has largely been understood within the context of disability as a limitation for engagement and student success, with much of the discourse being framed around deficit conceptualisations and interpretations. The interplay between structural racism and neurodiversity, and the extent to which intersectional discrimination impacts on students’ educational experiences or access to higher education also remains underexplored.

By contextualising structural racism and neurodiversity through an intersectional lens, we aim to illuminate and illustrate ways in which colleges and universities across the sector can develop more inclusive environments, broaden and embed more inclusive practices and provide holistic support for students with neurodiverse differences who are racialised as minorities in HE.

This colloquium offers an opportunity to explore the interplay between racialised identity and neurodiversity. Delegates will be able to investigate and conceptualise holistic models of inclusion in order to provide positive educational experiences and promote success for racially minoritised students with neurodiverse abilities.

This area of work is of significance to all who are interested in addressing systemic inequalities and providing positive educational experiences and success for students. For example, EDI practitioners, Senior Managers with responsibility for EDI, Heads of Department, Program Leaders, Student Support staff, Wellbeing Advisors, and Researchers with a focus on EDI.

Date: 4 May 2022
Venue: Virtual
Who: Anyone wishing to take an active role in driving change towards an anti-racist culture and an environment of dignity and respect for all

The overarching theme of the colloquium is Exploring intersections of minority-racialised identity and neurodiversity and it will address the following five sub themes:

This area of work is of significance to all who are interested in addressing systemic inequalities and providing positive educational experiences and success for students. For example, EDI practitioners, Senior Managers with responsibility for EDI, Heads of Department, Programme Leaders, Student Support staff, Wellbeing Advisors, and Researchers with a focus on EDI. 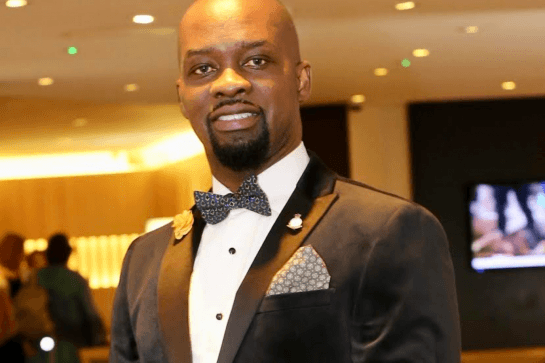 Dr Dave S.P. Thomas is an Associate Professor at Solent University, Southampton. He is also a Senior Fellow of the Higher Education Academy (SFHEA), with over two decades of experience in leadership, management, teaching and research in the educational sector as well as private and public sector organisations globally.
Read more 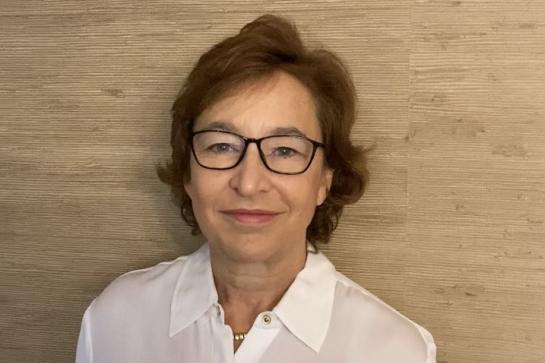 Professor Amanda Kirby is the founder and CEO of Do-IT Solutions, a tech for a good company, delivering innovative web neurodiversity tools for education and employment, accredited training courses at all levels and for different organisations globally, and consultancy services to guide organisations to become neuroinclusive. She is also the chair of the ADHD Foundation and works closely with many other charities working in this area.
Read more

Professor of Sociology of Education
,
University of Glasgow 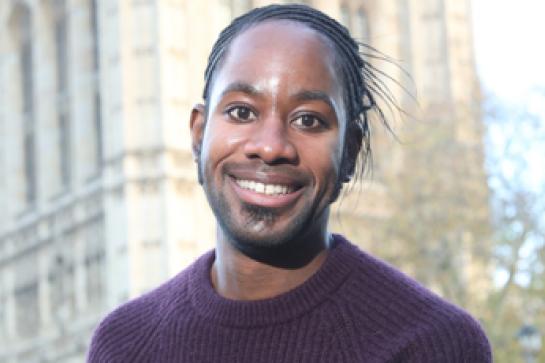 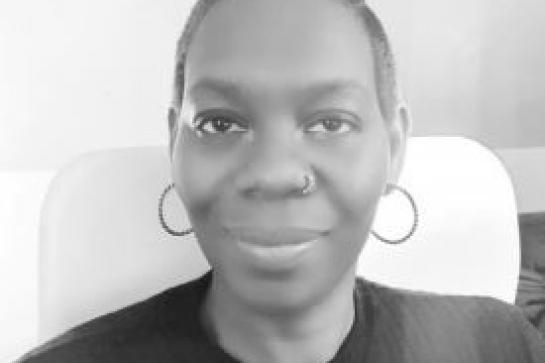 Chief Executive and Founding Director of The Intersectionality Network, formed 2017, as a result of lived experiences. She is focused on increasing inclusive opportunities for Disabled Black women and continues to work tirelessly to bring about awareness of racism, ableism and intersectional discrimination in higher education and in employment.
Read more