24 Jul 2019 | Dr Carole Thomas Last December Dr Carole Thomas was invited to present at the 2018 SAGE Symposium, held ahead of the inaugural Athena SWAN Bronze Awards ceremony. Here she shares her insights from this meeting and discussions held with the SAGE Networks. 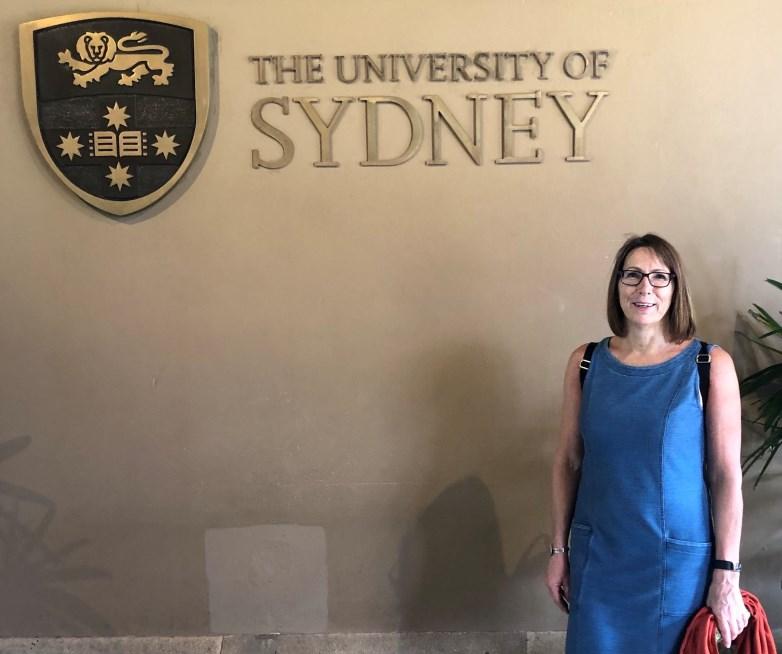 The day I received the invitation from SAGE Executive Director, Wafa El-Adhami, is vividly etched in my mind. I opened it, realised what it was and immediately closed it while I battled with imposter syndrome.

Numerous reasons why I couldn’t go sprung to mind; I’m not good enough, I’m not an expert, it’s too near Christmas, I’d be away for my husband’s big birthday AND there’s not enough preparation time!

But then the logical ‘I can do this’ side kicked in – what a fantastic opportunity. I steadied my nerves, reasoned that 6-weeks warning is plenty of time to prepare, and accepted.

I’d agreed to present on ‘Implementation of Action Plans’, drawing on the JIC’s Athena Swan Gold Award experience, at the Symposium in Canberra, ahead of the inaugural SAGE Awards ceremony. There was a series of Zoom/Skype meetings with Wafa, Sara Dickinson-Hyams and Annie Fenwicke to discuss what was needed.

During one of these meetings I mentioned I was in danger of spending more time in the air than on the ground, before I knew it, I’d volunteered to stay ‘Down Under’ a bit longer visiting the SAGE Networks to share best practice.

Sharing best practice is a two-way street. The JIC’s Athena SWAN Gold status doesn’t signal that we’ve solved the problem of gender equality, we are very much still on that journey and continually aspire to learn and improve.

I wanted to hear about initiatives implemented by the SAGE teams and see if there were things we could adopt. I admit, I was hopeful that I’d find something that could give JIC’s next Athena SWAN submission the edge.

As the time to leave approached I realised this was going to be a leap of faith – I like everything thoroughly planned before embarking on anything, which wasn’t possible, so - I left the UK with the bones of a busy itinerary and the prospect of flying almost the circumference of the globe over nine days! 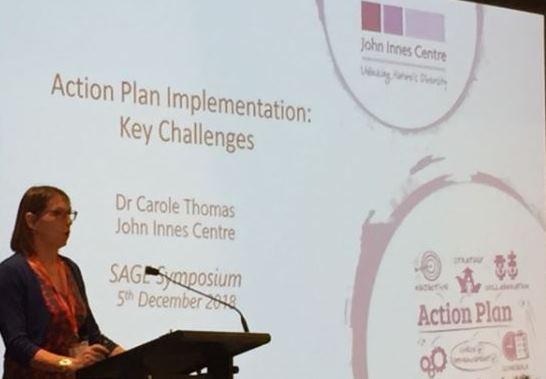 Despite my nerves, the presentation went well. There was a realisation from the audience that there is no magic bullet for gender equality and much of what I had said was common sense, but I also received some thought provoking, difficult to answer questions:

A Whirlwind Tour of the SAGE Networks (Days 3–9)

After the Symposium I embarked on a whirlwind tour of Australia to share my experiences on topics including ‘Action Plan Implementation’, ‘Achieving Culture Change’ and ‘What Makes a Gold Institute’.

My itinerary was packed – Brisbane, Sydney, Melbourne, Adelaide and Perth in seven days! I was nervous about this part of the trip, not helped by being chased around the country by Cyclone Owen, which brought torrential rain in my wake.

Below are some of my highlights (and links) to the SAGE teams’ initiatives:

There are some great ideas here, and I encourage you to see if any are suitable for your institution.

Sharing best practice and developing global networks is something that I look forward to doing more of. I took away some great ideas from initiatives in Australia that will be put to good use at JIC, and hopefully beyond as we continue to share best practice.

I feel privileged to have met so many passionate and inspirational people in such a short amount of time. I’d especially like to mention Annie Fenwicke who kept me awake on arrival in Canberra, combatting jetlag and showed me the Sydney sites. Her passion for gender equity shines through. 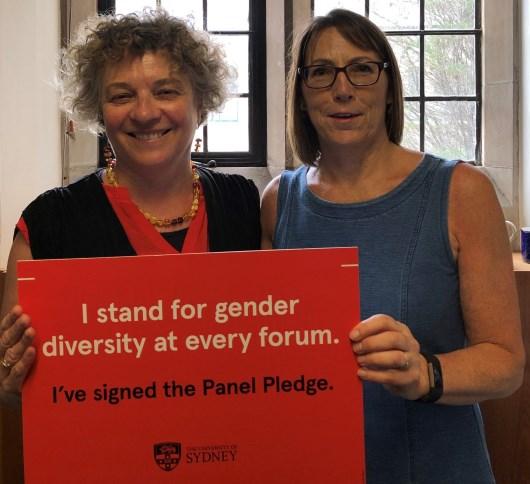 Dr Carole Thomas is the Head of Directorate and Chair of the Inclusivity & Diversity Committee at the John Innes Centre (JIC), a Plant and Microbial Science Research Institute located on the Norwich Research Park. She successfully led JIC’s 2013 Silver and 2017 Gold Institutional Athena SWAN Award submissions.