Equality, Diversity and Inclusion Conference 2023: The Shoulders of Giants: Listening, Learning and Improving our Practice

This conference will focus on best practice in addressing issues of equality, diversity and inclusion in HE.

In 1676 in a letter to his fellow-scientist Robert Hooke, Isaac Newton wrote:

“If I have seen a little further it is by standing on the shoulders of Giants”.

Newton’s metaphor was not original - theologian and author John of Salisbury, writing in 1159 used a version of the phrase, going on to say, "We see more, and things that are more distant, than they did, not because our sight is superior or because we are taller than they, but because they raise us up, and by their great stature add to ours."

This metaphor acknowledges that advancement in thinking and practice often comes from the inspiration, provocation and challenge that encountering the ideas of others provides – giants are those from whom we can learn and springboard our own learning and process. When we think about the influences on the canon of equity, diversity and inclusion today, several significant questions come to mind:

Presenter's contribution to the Equality, Diversity and Inclusion Conference 2023 will be digitally recognised

Digital recognition will make it easy for you to share and celebrate your Advance HE learning achievements by adding them to your email signature or including them in your social profiles including Twitter, LinkedIn and Facebook. Your certificates can also be easily downloaded as a pdf.

With a focus on exploring these questions, this conference offers:

Join us at the conference

The conference will have the following sub-themes:

The conference will run across two days with an optional evening dinner and entertainment on the evening of the 15 March. Delegates can attend the full conference or choose the one day that resonates most with their work, experiences or requirements.

Please note that there will also be an early evening reception for Athena Swan and Race Equality Charter award winners from recent application rounds, these winners will also be offered the opportunity to showcase their work during specific sessions in the conference programme.

This is a conference that anyone serious about matters of Inclusivity, Equity and Diversity, should attend. It really is a box of delights with something for everyone to take away. 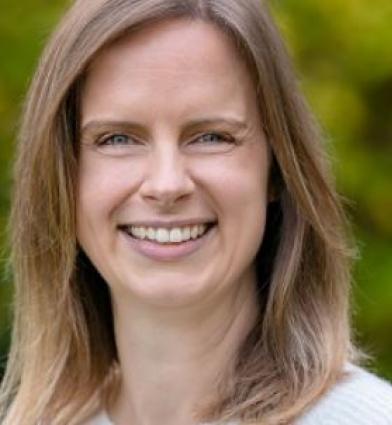 Leadership only goes as far as allyship 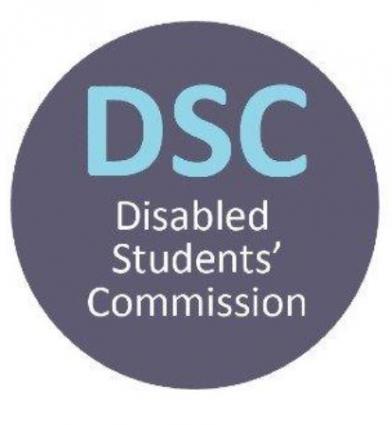 What is the experience of disabled students in education? 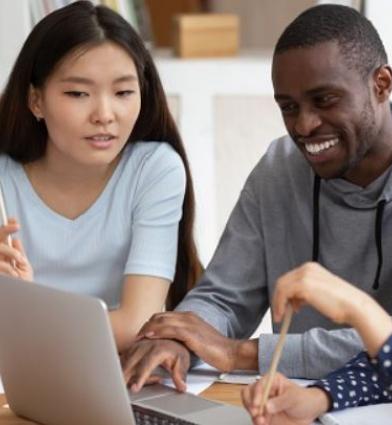