UPDATE: NET2021 to be delivered virtually

In light of the current situation regarding the COVID-19 pandemic, the NET Conference Committee has taken the decision to deliver NET2021 Conference online using Advance HE's virtual conferencing platform. The format of the conference will remain the same: a mix of keynotes, symposia, theme sessions and virtual posters, spread across three days.

The NET Committee deeply considered all factors in reaching this decisions and would like to share these with you: Considerations for virtual delivery.

NET provides a unique opportunity for delegates to engage with the latest worldwide research evidence, developments and thinking with educators, practitioners and students. Papers are arranged in themed sessions where delegates participate in in-depth discussion and debate on a topic, facilitated by skilled convenors.

We look forward to welcoming you to the conference and your contribution to this stimulating and vibrant event, albeit via the unfamiliar arena of virtual delivery.

Join the conversation at #NETConf21

Bookings are currently not open

NET2021 addresses all areas of healthcare education across all healthcare professions. This year the conference will focus on the following themes:

Including the sub-themes of Humanising healthcare education; Assessing the impact of pre- and post-registration learning on clinical practice; and Partnership working.

With continual change in both education and healthcare practice, we’re all expected to innovate and generate new ideas. This theme provides an excellent opportunity to share initiatives with colleagues that have been designed to enhance any aspect of healthcare education practice, and which have subsequently been implemented and evaluated. Learning from each other in this way is a brilliant way of exploring and promoting best practice.

We will also look to promote and enhance safe and effective clinical practice. This includes covering initiatives involving clinical staff, University based staff working with both students and clinical staff and student focused activities which support learning and education.

Including the sub-themes of Evidence-based learning, teaching and assessment; Interprofessional learning and working; Education in clinical practice and practice development; and technology enhanced learning.

Rapid changes in technology are transforming every aspect of the way we live and work. How are you using technology to enhance students’ learning? What do we know about its effectiveness in education and service development, and its impact on the student experience?

This broad theme covers aspects of learning and teaching within a curriculum life cycle including initiatives around curriculum design, new approaches in learning and teaching methods or tools, feedback on existing or new approaches to assessment and feedback and evaluation methods. The latest ideas and practices will be shared and discussed, including any obstacles and challenges encountered and how these barriers have been tackled.

The current Coronavirus outbreak is a global challenge that demonstrates that healthcare provision is not bound by international borders. This theme provides will be an opportunity to share how to internationalise your curriculum, how to ensure global knowledge exchange occurs and give examples of innovative programmes developed for non-domicile students. You will have the opportunity to learn from each other in a supportive environment, to highlight any pitfalls and share your successes.

The scope for this theme is wide-ranging. We will endeavour to discuss student retention, co-production, joint working between educational and student communities, new and interesting approaches to engaging with the student community to enrich and value the student experience, and much more.

New for 2021: Education in a global pandemic

2020 has been a turbulent year for all, but the higher education sector has risen to the challenge of transforming curricula for online delivery and maintaining student engagement. Healthcare education, in particular has faced incredible challenges, not least student nurses being drawn into frontline NHS support and the race to deliver an effective vaccine to Covid-19. We will be exploring new pedagogies, new technologies and methodologies implemented during the pandemic, and whether these interim measures will actually form best teaching practices as we enter the ‘new normal’ post-pandemic period.

The NET2021 Conference will be hosted on Advance HE's virtual conferencing platform. It has been re-designed as an immersive and engaging digital experience offering delegates the following features:

Networking is at the heart of this well-established conference, providing a supportive environment for all delegates, and particularly for students, those from overseas, and new presenters. The move to virtual delivery will not affect this principle, central to the conference.

In the words of recent delegates, NET is ‘such an inclusive, collegial and welcoming conference’; ‘there was an air of positivity and joy’; ‘a celebration of the work people are doing across the country and internationally’; ‘remaining in the same theme session was helpful to building dialogue and understanding’; and ‘it’s a vibrant event with a good buzz about it’.

Laura Serrant is Head of Nursing and Professor of Community and Public Health Nursing in the Faculty of Health, Psychology and Social Care at Manchester Metropolitan University, UK. She has frequently found herself as the sole voice representing nurses and minority communities – a position which she’s striven to challenge throughout her career by empowering others to come forward to join her, in a unique call to 'lift as you climb'. Laura has an extensive experience in national and international health policy development with particular specialist input on racial and ethnic inequalities and cultural safety. It was her work in this area which led to her being awarded an OBE in the Queen's Birthday Honours list 2018 for services to health policy.

She is one of the 2017 BBC Expert women, Chair of the Chief Nursing Officer for England's BME Strategic Advisory group and a 2017 Florence Nightingale Scholar. She is an ambassador of the Mary Seacole Memorial Statue and the Equality Challenge Unit Race Equality Charter for Higher Education. Her work has been recognised with numbers awards and prizes, including Queens Nurse status and Fellowship of the Queens Nursing Institute to those who have shown leadership in community nursing. In 2014, she was named as one of the top 50 leaders in the UK by The Health Services Journal in three separate categories: Inspirational Women in Healthcare, BME Pioneers and Clinical Leader awards. In October 2017 she was listed as the 8th most influential Black person in the UK by the Powerlist 2018. 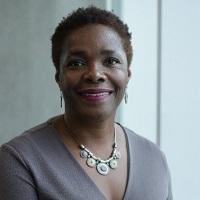 Ahead of the NET2021 Conference bookings opening in March, we are delighted to share some discount offers that will be available.

All offers can be used in conjunction with each other and are subject to availability and change. 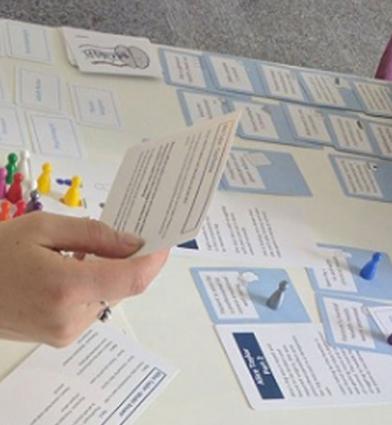 NET 2019 from a gamification researcher perspective 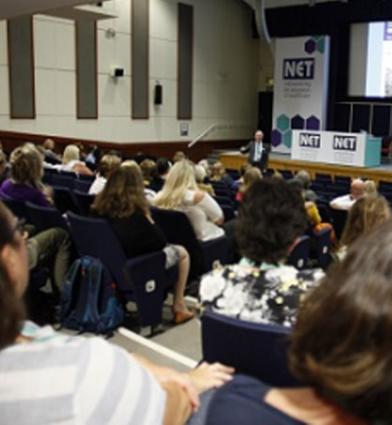 I did it: first time at the NET Conference 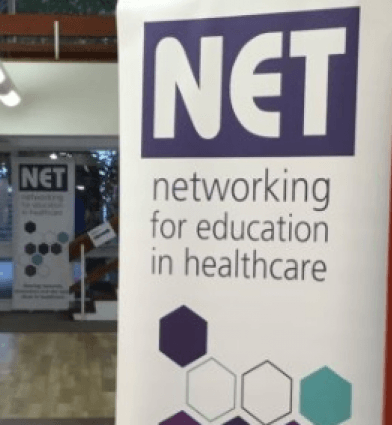