This conference provided an opportunity to discuss and debate the potential of insights from surveys, metrics, qualitative research and wider methods of capturing the student voice.

Surveys, measurement tools, metrics and the wider insight that such tools generate have a key role to play in helping maximise the reach and quality of provision within the sector.

By gathering and acting on such insight, institutions, sector agencies, researchers and policymakers can work together to help students maximise their potential.

The Advance HE Surveys & Insights Conference provided an opportunity to discuss and debate the potential of insight from surveys, metrics, qualitative research and wider methods of capturing the voice of the student for driving excellence and enhancement within higher education.

Join the conversation at #SurveyConf20

Whilst aiming to cover a broad range of topics, the conference predominantly revolved around our key theme of 'Maximising reach and developing potential' and our three sub-themes:

How can we use insight to ensure that provision is attracting, reaching and delivering effectively to a fully representative student population? How can the experience of diverse students groups be measured in order to help drive a consistent experience?

How can we use insight from surveys and metrics to inform our own practice and help us measure teaching quality? How can excellence be measured and compared both nationally and in a global context? Innovative approaches to measuring excellence in teaching and learning.

Maximising the experience and wellbeing of all types of students

How can we use insight to understand which types of students may not be having the most positive experience and to help put measures in place to address this. Are the experiences of, for example, BME and Commuter students sufficiently understood? What can be done to improve this? How can student wellbeing be measured most effectively in order to provide information to help institutions support students in the right way?

Benefits of joining us online

Dr Paul Redmond, author, keynote speaker, employment guru, is a leading expert on generations and the future of work.

Paul is currently the Director of Student Experience and Enhancement at the University of Liverpool and one of the UK’s leading experts on the graduate employment market. During his career he has worked at a number of leading universities and has been responsible for guiding the careers of thousands of students and graduates. He has presented at numerous conferences and events around the world. In addition to writing regularly for national newspapers and other publications, he is a frequent guest on both radio and TV, appearing on numerous BBC and independent news and current affairs programmes. Since 2014, Paul has produced a regular, and highly popular, diary column for the UK’s Association of Graduate Recruiters magazine.

Paul’s research into ‘Generation Y’ (aka ‘Millennials’) and their impact on organisations has garnered him praise and respect from a range of national and international organisations, for which he provides consultancy.

Paul’s media work includes numerous BBC and independent news programmes and bulletins. In 2011 he collaborated with the BBC and Tiger Aspect in the making of ‘Who gets the best jobs?’ a groundbreaking series of documentaries on the impact of social class on the graduate job market. Paul’s work on the rise of the ‘Helicopter Parent’ had led to appearances on numerous BBC and independent TV programmes, including the Jeremy Vine show.

Paul is the author of several books, including the best-selling ‘The Graduate Jobs Formula’, ‘A Parent’s Guide to Graduate Jobs’, ‘Talking about my Generation’, and ‘Making it Happen – the new world of graduate recruitment’ (co-authored). He has also written and published numerous other reports, studies and research publications.

In 2010, in recognition of his writing and research, Paul was awarded a Fellowship of the Royal Society of Arts. 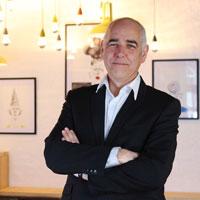 Explorance is a Journey Analytics provider that empowers organizations in making the right decisions with fact-based feedback data. Through its main offerings Blue and Metrics That Matter (MTM), Explorance is at the heart of the learning organization's continuous improvement strategy.

Founded in 2003, Explorance is headquartered in Montreal with business units in Chicago, Chennai, Melbourne, Amman, and London. Explorance's clients include a wide variety of learning organizations from various segments including academia, enterprise, consulting, and government across the globe. 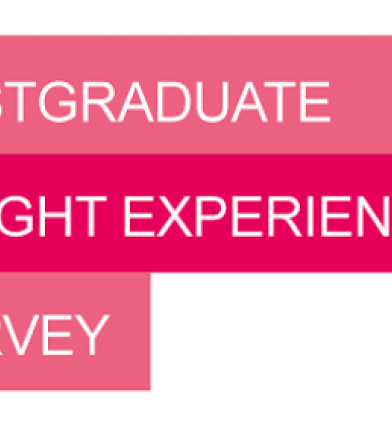 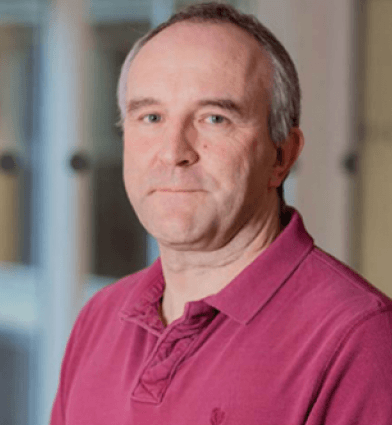 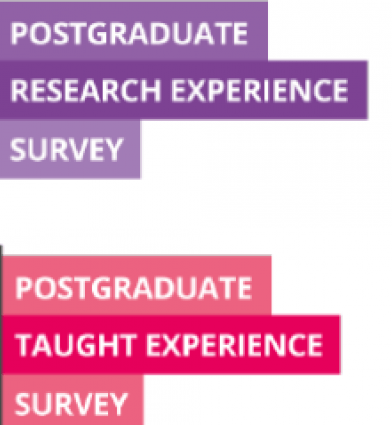 How to reach your highest-ever survey response rates