We have a number of events available as part of our Governor Development Programme. These events have been designed to help you to develop and refine your skills in response to a rapidly changing environment.

Complete the form below to receive your copy of our new Governor Development Programme (GDP) events brochure for 2021-22. Evolving higher education governance to support and develop governors and governance professionals.

The Governor Development Programme (GDP) was created in 2005 and built on the earlier initiatives of the Committee of University Chairs (CUC). The programme is designed to support Governors and governance professionals in all HE institutions throughout the UK and various events are held throughout the year.

GDP has been designed to address a broad range of needs across governance, while many of our events may be specifically relevant to those involved in particular aspects or roles within governance, anyone in HE who is interested is welcome to attend any event. Additional topical events will be added throughout the year to help address the evolving HE Governance environment. In order to provide this selection of events and seminars, we work in partnership with a number of key organisations including CUC, AUA and Guild HE. Advance HE’s governance activity including GDP is supported and overseen by our Governor Development Advisory Forum (GDAF) made up of governors, chairs, governance professionals and sector partners and agencies including UUK, CUC and NUS. 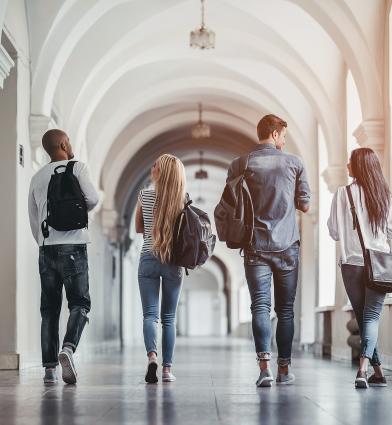 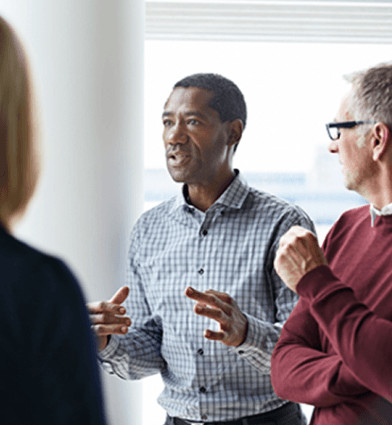 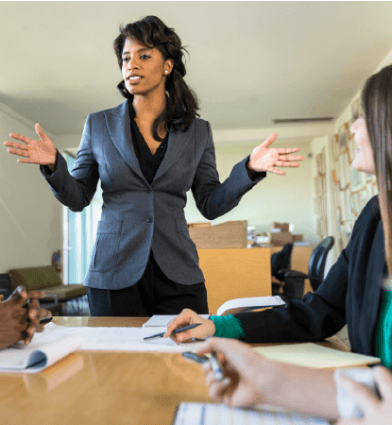 GDP provides an opportunity for Governors to hear from sector experts, to network with peers from other institutions and to explore in detail key issues impacting the sector and institutions.

The portfolio is designed to support all Governors, including Student and Staff Governors, board Chairs and those with oversight for governance of HE providers. Events are also tailored to the policy landscape and the distinct circumstances in each home nation.

To help you find the support best suited to your needs, for 2021-22 we have aligned our events to the Governor's Pathway:

Thinking about becoming a Governor

We have resources and guidance to support those thinking about becoming a Governor including our board vacancies portal.

Governance Professionals in HE programme
Clerks and Secretaries Network event.

Events are also tailored to the policy landscape and the distinct circumstances in each home nation. These events offer an opportunity for governors from Scottish and Welsh institutions to examine some of the distinctive features of the higher education system within a national context.

This event offers an opportunity for those new to the position to examine the particular facets of Scottish Governance, exchange good practice and network with peers from other institutions. Student Governors of Scottish institutions are also welcome.
Find out more and book

Our GDP Wales event reflects the shared identity and diverse needs of the Welsh HE sector. The day will provide an opportunity to explore topical features of governance in the Welsh HE landscape, allowing attendees to explore issues and challenges and respond to the latest developments.
Find out more and book

Our GDP Scotland event provides a state-of-the-nation view on governance in HE, with a particular take on the emerging impact of the legislation on governance in Scottish HE institutions.
Find out more and book

Aaron Porter is the Associate Director (Governance) for Advance HE leading on engagement with governing bodies and governance across the UK, including leading reviews of board effectiveness. He has worked with over 75 universities both in the UK and overseas, as well as projects for national governments focused on higher education. His portfolio of roles includes Director of Insights for the Hotcourses Group and as an external adviser to Civitas Learning. He is a member of the governing council at Goldsmiths, University of London and is Chair of the Board of Governance at Nelson College, a specialist higher education college in East London.

He has previously served on the council of the University of Leicester, and the boards of a number of higher education sector bodies including Higher Education Funding Council for England, Universities and Colleges Admissions Service, the Higher Education Academy and the Office of the Independent Adjudicator.

He was previously President of the National Union of Students in 2010-11, during the high profile debate on tuition fees. He also co-chaired the Beer/Porter Student Charter group which reported to the Higher Education Minister, David Willets, in January 2011.